The voluntary military force was not a soldier drafted by government or authority but was a group of civilians voluntarily formed to fight for the country. With the incapability of government force, the nation was humiliated by the Japanese invader and many innocent people killed, voluntary military forces rose to the occasion to save the people and keep themselves from the salvage. 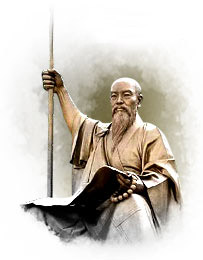